All in One Pos System

We are Malaysia’s No.1 distributor of CASIO Electronic Cash Register. IRC has under its wing a network of business partners nationwide including Sabah & Sarawak.

Our POS/ECR systems are sold to more than 10,000 retail outlets throughout Malaysia. Our clients vary from small individual owner-operated retailers to significant large multi-chain retailers. 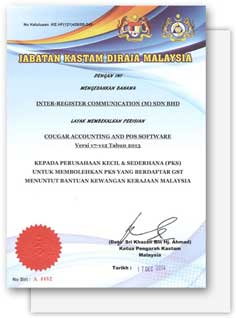 After a careful examination & testing since on 21st October 2014, IRC has officially received the GST compliance status for Cougar Accounting and Pos Software version v7-v12.

On the 17th December 2014, IRC once again has been invited by the Custom Department to “MAJLIS PENYERAHAN SIJIL AKUAN DAN MENANDATANGANI SURAT AKU JANJI” for certification handover.

Our cheaper solution for restaurants

Now with IRC F&B POS system, you will be spending less cost than purchasing another POS terminal for order! Introducing Casio Mobile Ordering, where you can order by tablet or smartphone using wifi and handle your order taking quickly & smoothly. 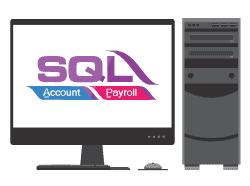 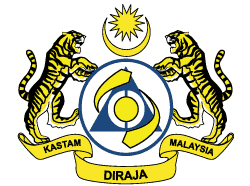 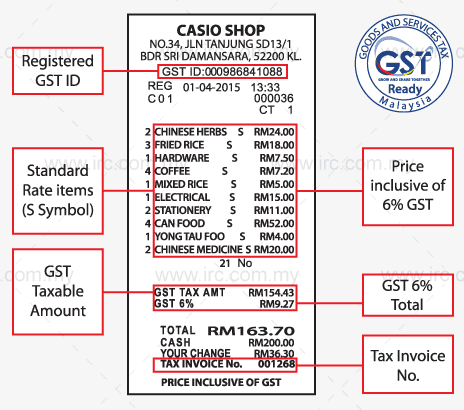