THE INTERNATIONAL SCHOOL OF KUALA LUMPUR 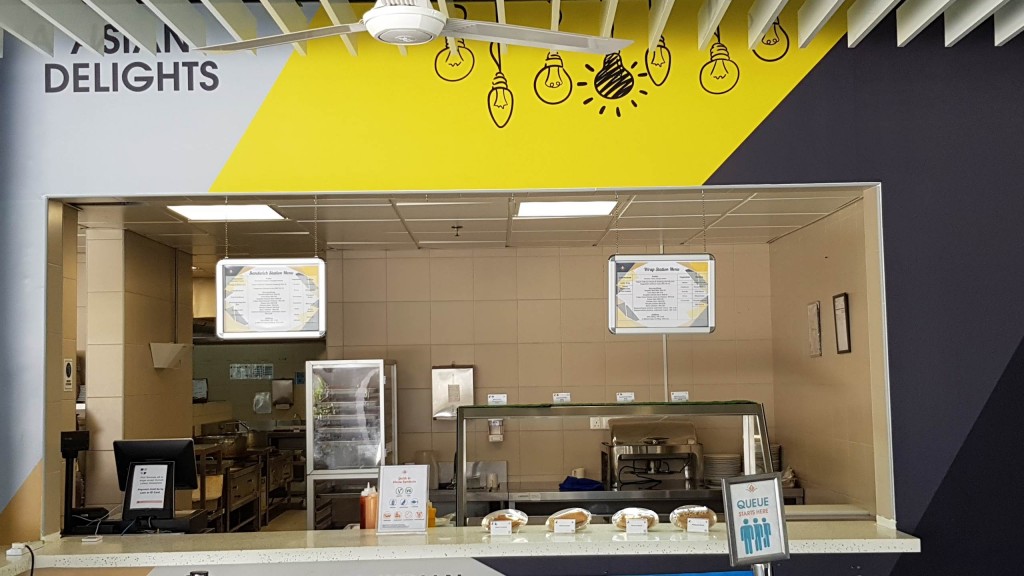 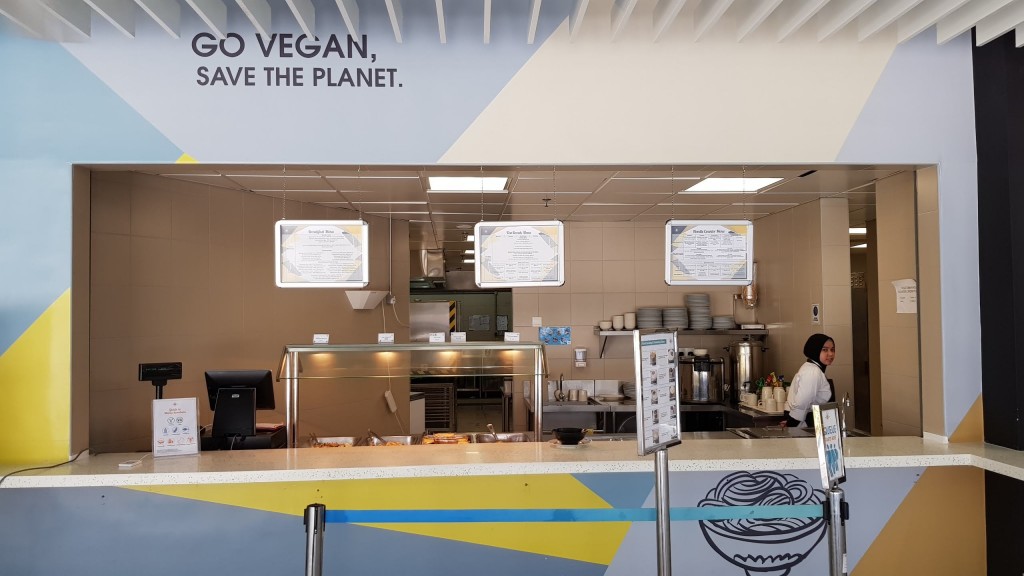 Type of business and profile of user

The International School of Kuala Lumpur (ISKL; Malay: Sekolah Antarabangsa Kuala Lumpur) is an American non-profit school in the Kuala Lumpur metropolitan area, Malaysia. It is accredited by the United States-based Western Association of Schools and Colleges and internationally through the Council of International Schools (CIS). It has three divisions: elementary school, middle school and high school. The high school and middle school occupy the same property in Ampang, while the elementary school is hosted at a separate campus at Melawati.

The campus, which opened in August 2018, is set on approximately 25.7 acres of land in Ampang Hilir and is designed to create the most advanced learning environment featuring academic, arts, and athletic resources. This includes world-class science labs and classrooms with flexible teaching spaces, two libraries, gymnasiums, competition swimming facilities, regulation track and playing fields as well as a performing arts center. ISKL’s ‘green’ facility will be the first Malaysian school designed to achieve platinum Green Building Index (GBI) status with environmentally sustainable concepts.

Established in 1965, the ISKL was the first school with an American curriculum in Malaysia. It was also the first fully accredited international school in Malaysia. The curriculum is US-based, and offers students the chance to earn a High School Diploma, an International Baccalaureate diploma (or certificates), and to attend Advanced Placement programs. The majority of students are from expatriate families seeking a western school system for their children while living abroad, while Malaysians seeking an American-based education may also attend the school. While the school focuses on a western education system, it also maintains and encourages cultural relations with its host country, giving students the opportunity to participate in a variety of cultural activities. The school also employs the national and compulsory law of enforcing school uniforms.

As of 2012, there are approximately 1600 students from more than 65 countries, with the most common nationalities being Americans, (South) Koreans, Malaysians, Chinese, and Indians. Other well-represented nationalities included are British, French, Canadians, Dutch, Norwegian, Japanese, Australian, Indonesian, Argentine, Colombian, and Pakistani. A majority of students have parents working for oil companies or embassies, as ISKL has very strong ties with the embassies in Kuala Lumpur, especially the United States embassy. 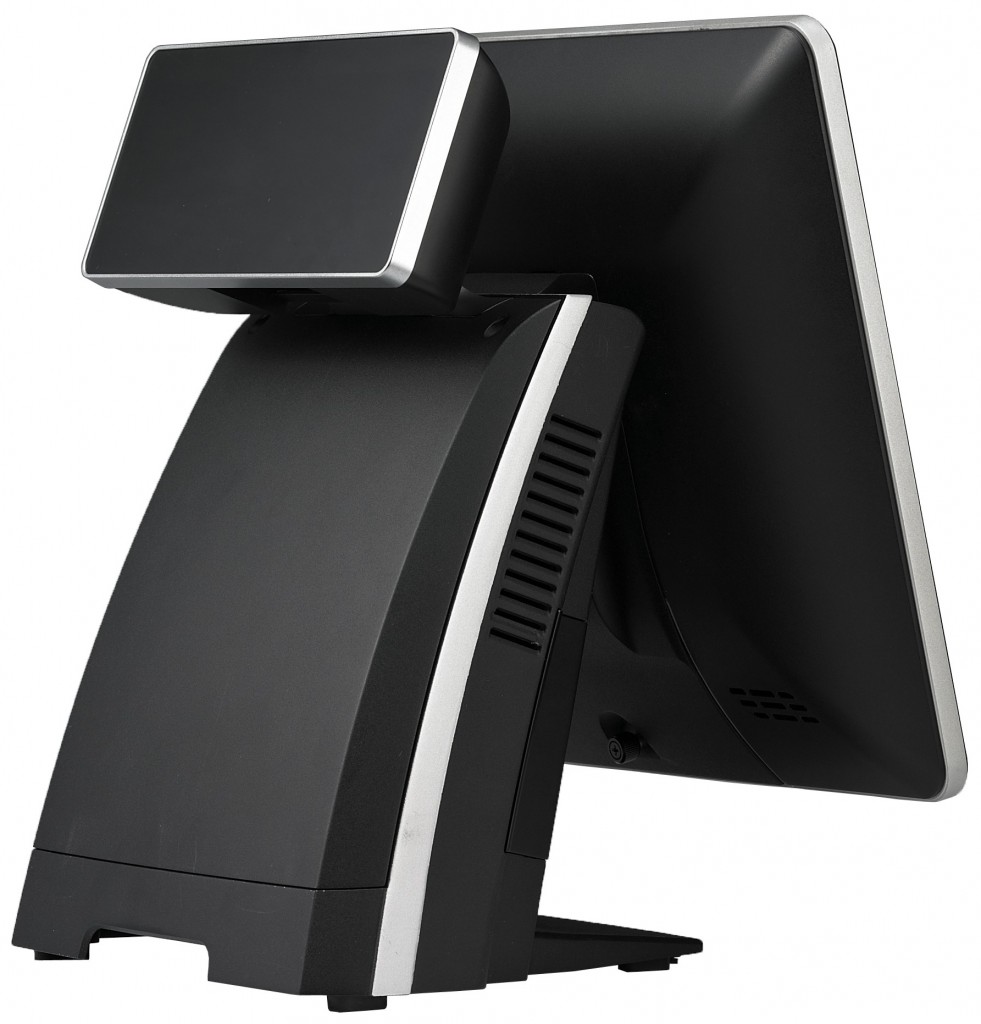 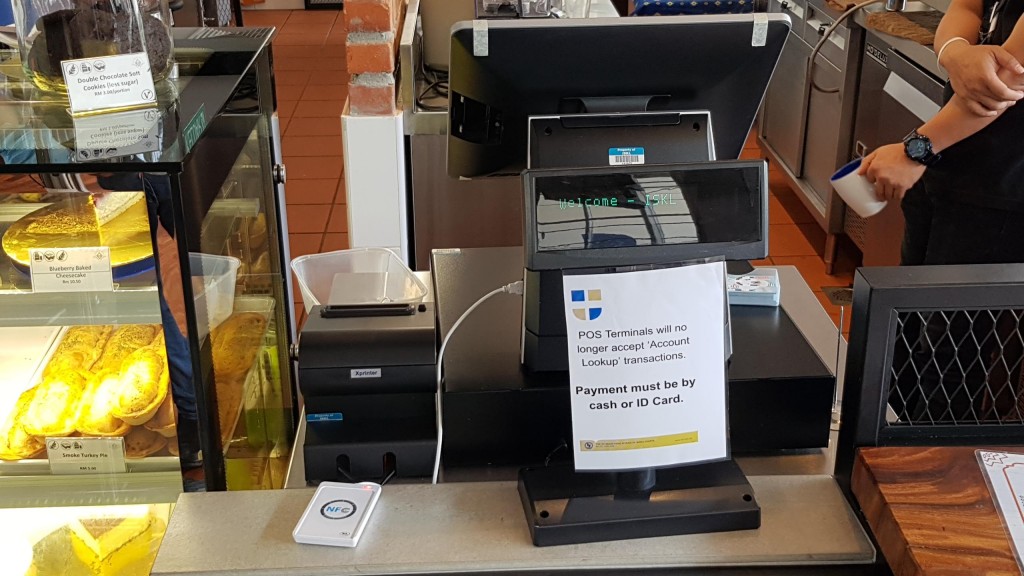 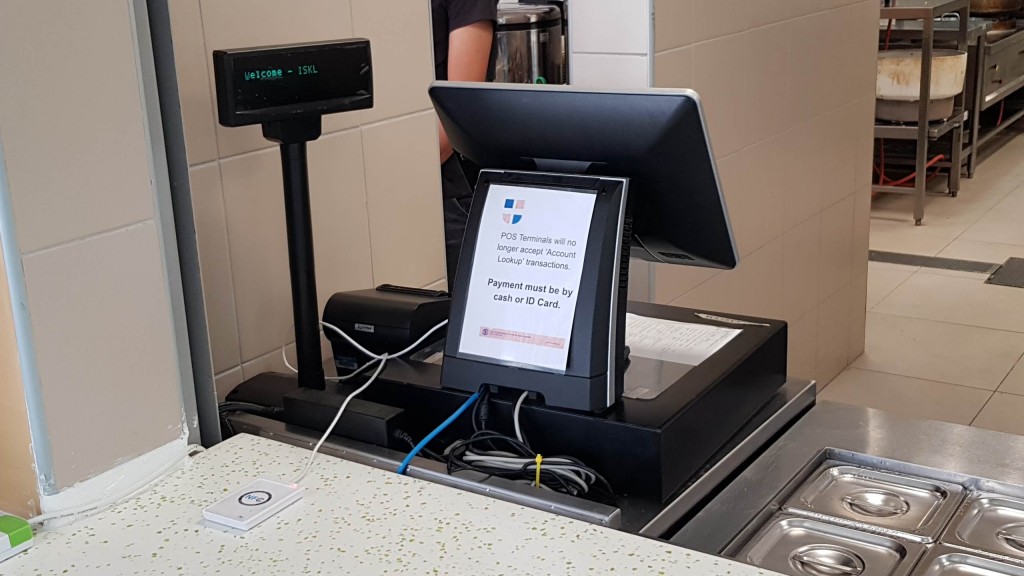 System Configuration for basic one outlet 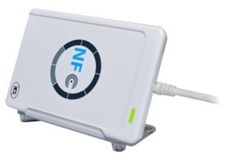 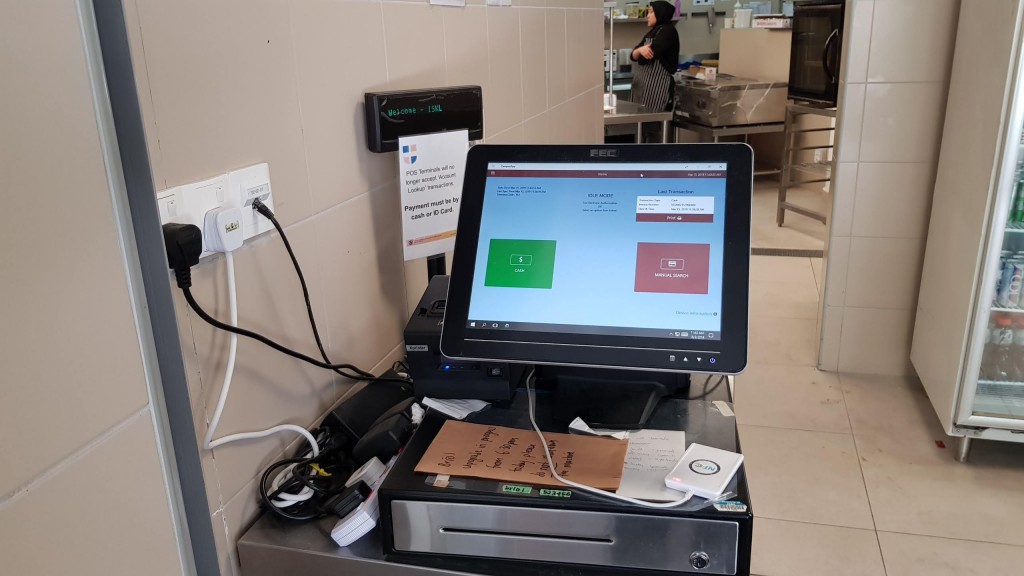 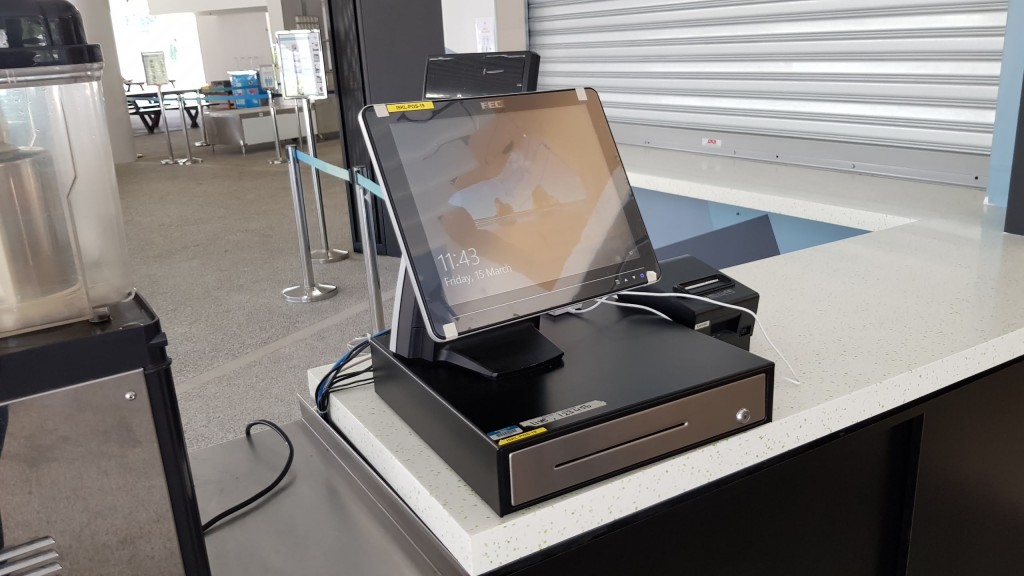 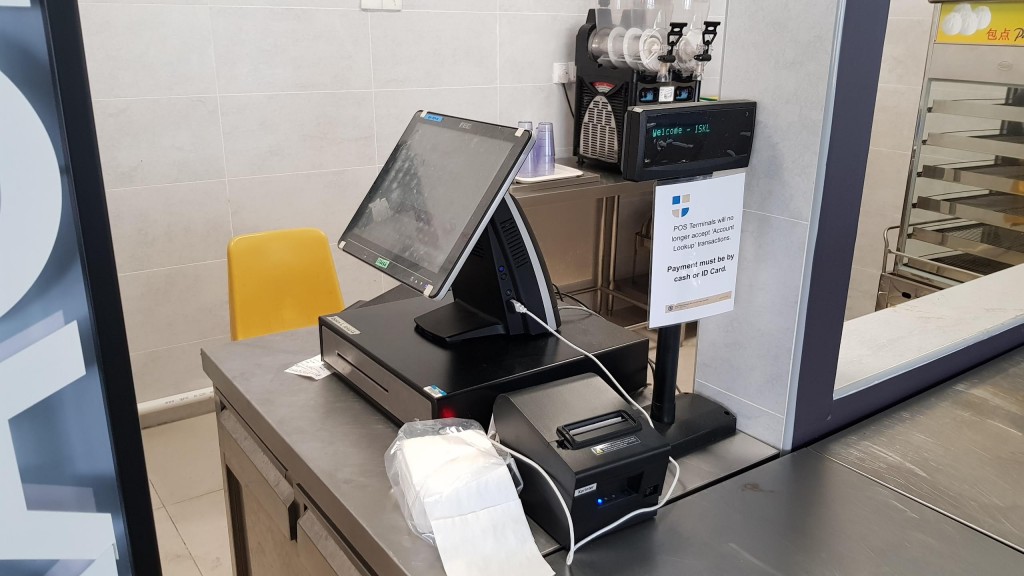 Why did the user select the IRC product?

FEC AP-3615 Pos system hardware is widely use in many retail and food & beverage industry.

Our specific proposals to the customer

Our software partner – Vertical Payment Solutions Pte Ltd has provide CAMPUS Cashless Card to enable whole school students to use cashless card to pay for their meals and shops purchases, the parents just have to top up the cash value in the card e-wallet. 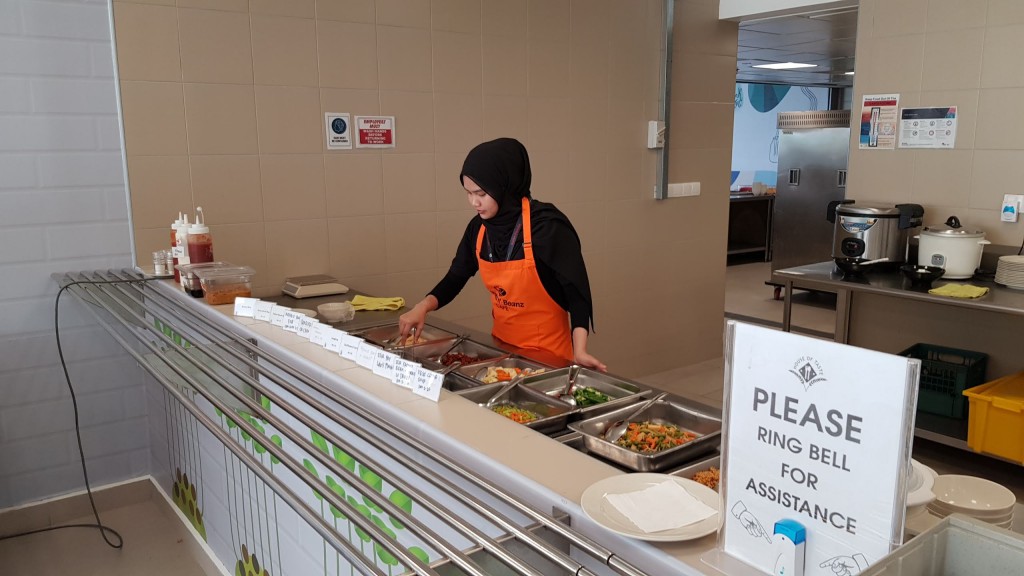 Competition from other manufacturers during business negotiation

Improvement of customer job after using the IRC product

Both School administrators, parents and students are happy about the new system, as the students as to do not have to carry cash any more so minus the worries of dropping the cash in their possessing. 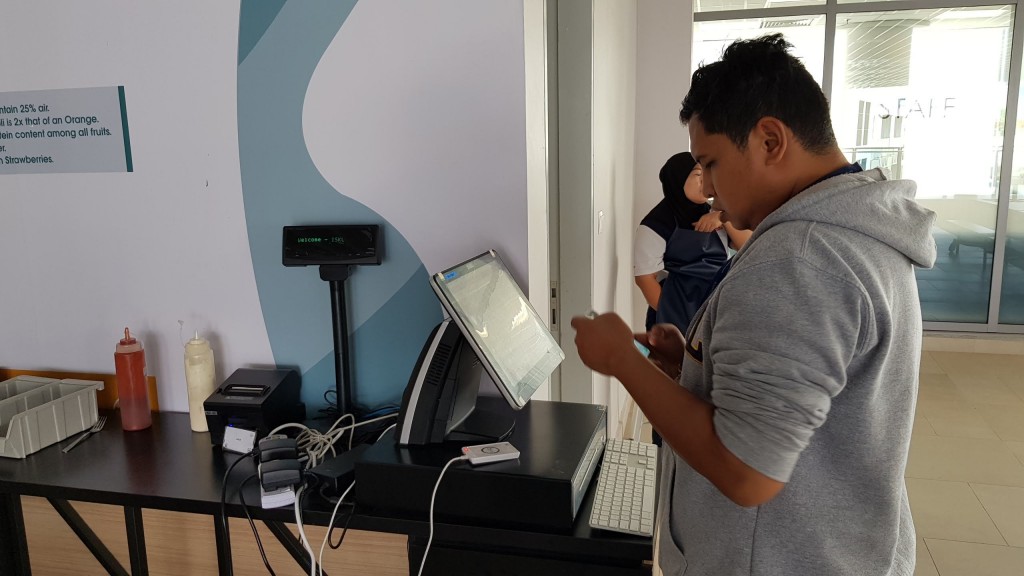 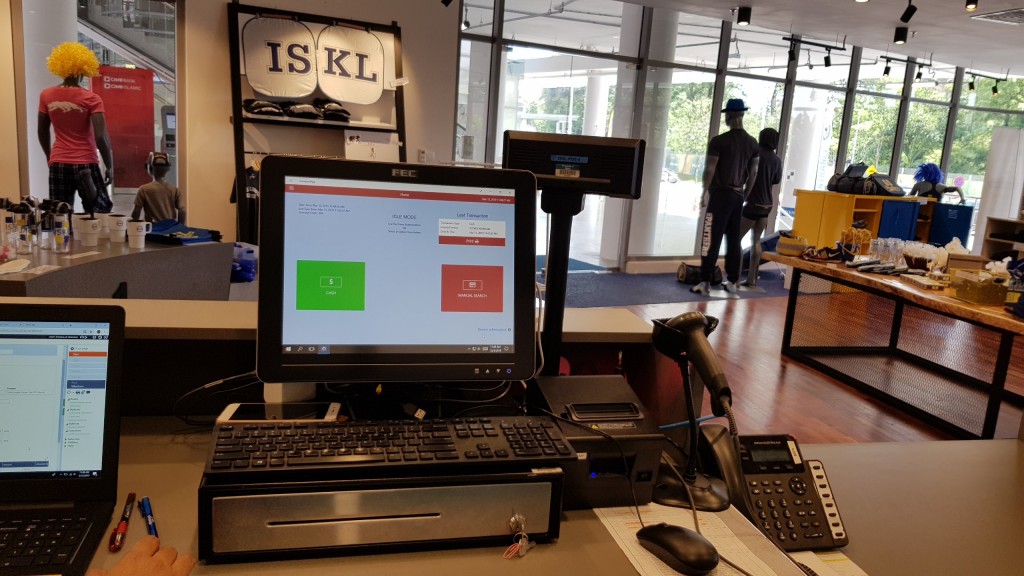